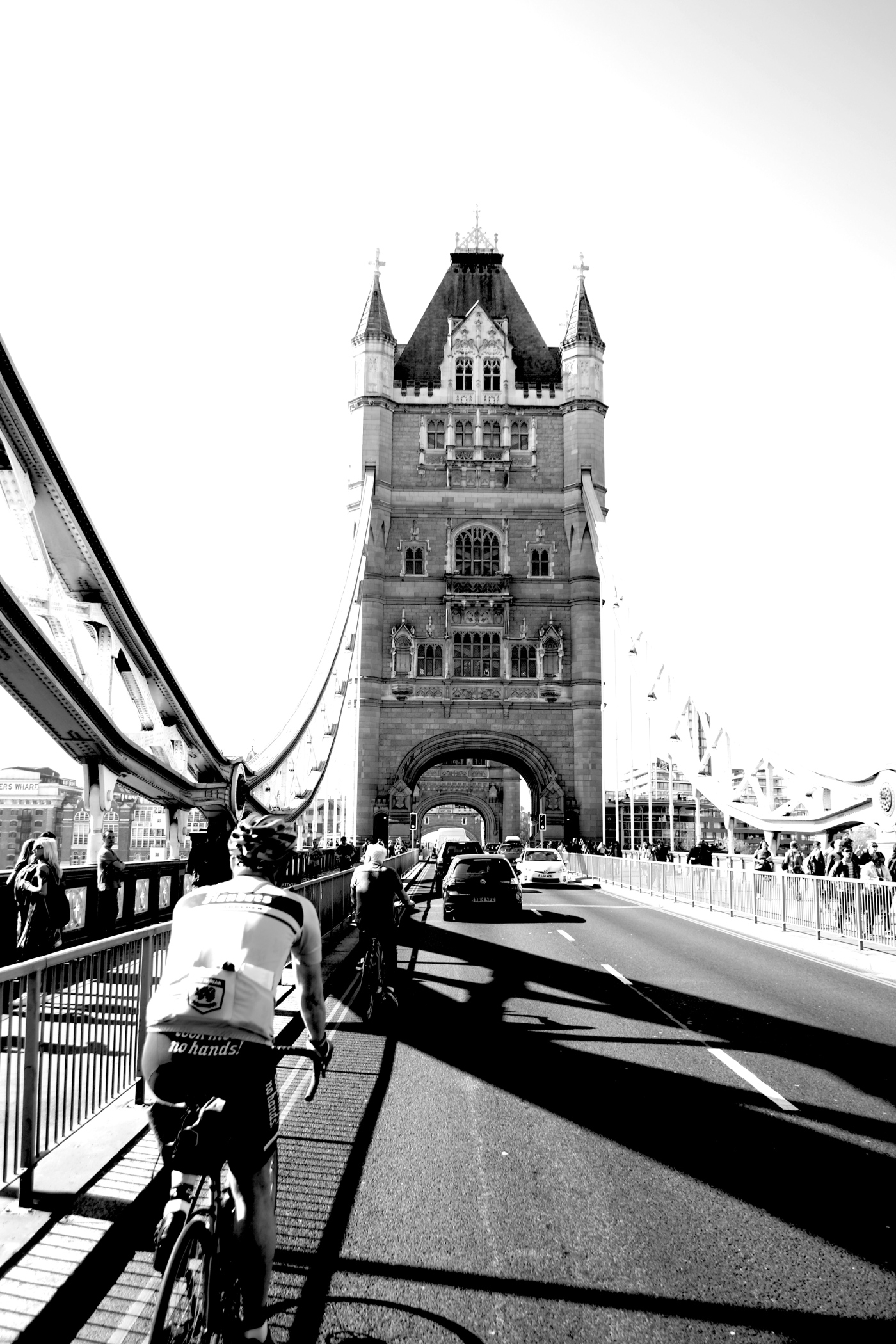 So the London Classic is back after a one year break and it has a new name: The Cobble Monster and the truth is that the new monicker does make a little more sense. It follows the same routine as always: on the same day as the last cobbled classic (Paris Roubaix) 300+ riders tackle virtually every single cobbled road in London laced together into a near 40 mile ride all over central London. For over 100 years the professionals have raced over French and Belgian cobbles every spring, and this is London’s tribute. 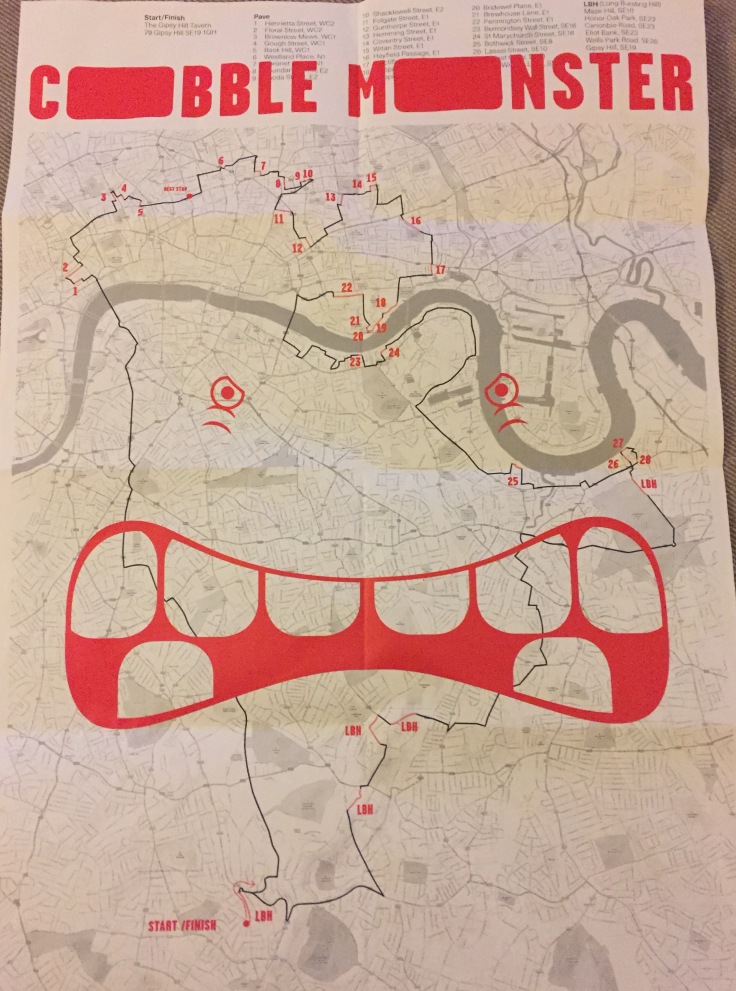 The ride carries you North from the start at the Gipsey Hill Tavern in Crystal Palace straight into the city. The Cobbles don’t come until you are North of the river, but once you hit he first section they come in pretty quick succession, on the whole they aren’t too bad, and you quickly get a feel how best to glide your way over them.

I don’t live in town, and do to some logistical reasons due to trains and bureaucracy it wasn’t that easy to get a proper bike over with me on this particular weekend, so the Brompton it was. Tiny wheels and six gears are not the ideal pairing for the terrain, but I have seen Bromies on the event before, so why not. 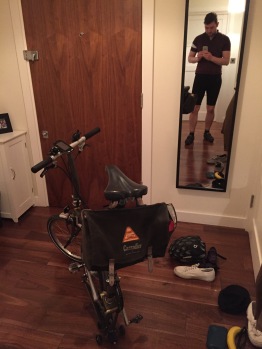 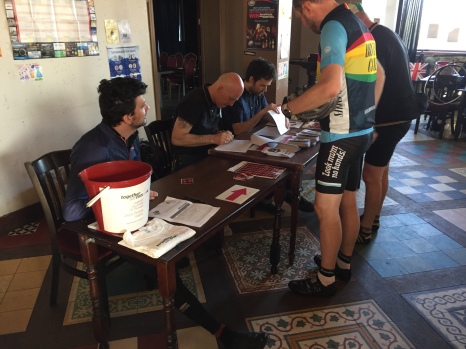 Two years ago it was nippy and whilst sunny we had a serious headwind plus some pretty nightmarish mechanicals. This time was different, 25º and sunny, not a cloud in the sky and no wind; the ride was a joy and passed by in a flash. A stop at Old Street’s Look Mum No Hands in near-mandatory and is even printed on the map. I can recommend the ham+cheese croissant, and make sure to top up your water bottle for free. 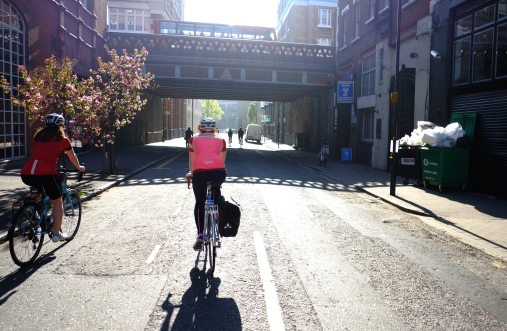 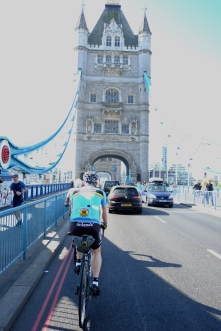 London is at its beautiful best in the sunshine, and its worth leaving bang on 8am (earliest start time) if you can to guarantee quiet roads. Once the element north of the river is taken care off there are only only a few cobbled sections in Greenwich, then its just you and five fairly significant climbs to go over before you are back at the Tavern. The second: Canonbie road is by far the worst, particularly at the hairpin half way up, but its worth it for the view. 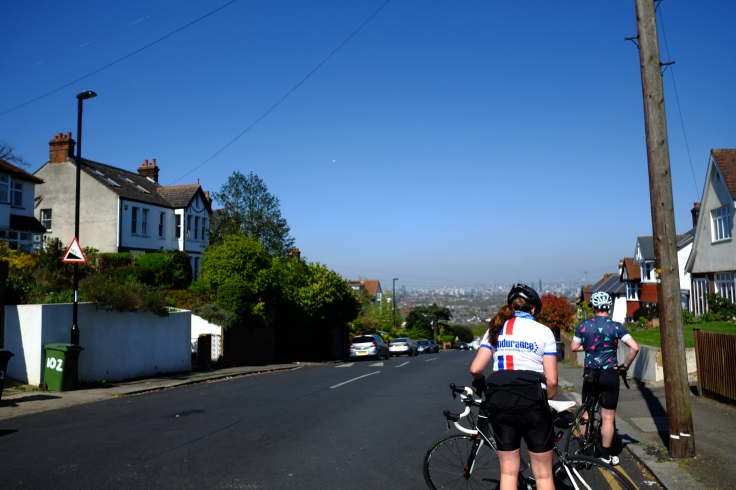 The other three seems easy after that, and you are soon back at the pub in time for an excellent raffle organised but the folks at Brixton Cycles, a swift pint (or two) and Paris Roubaix on the big screen. 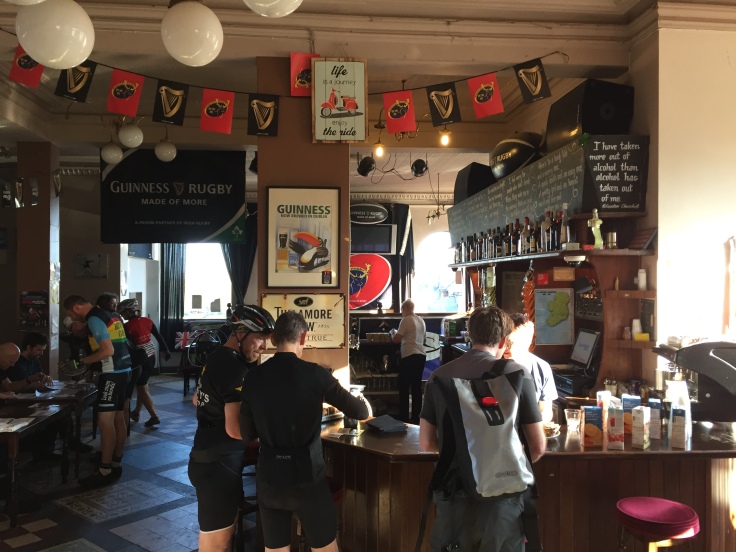 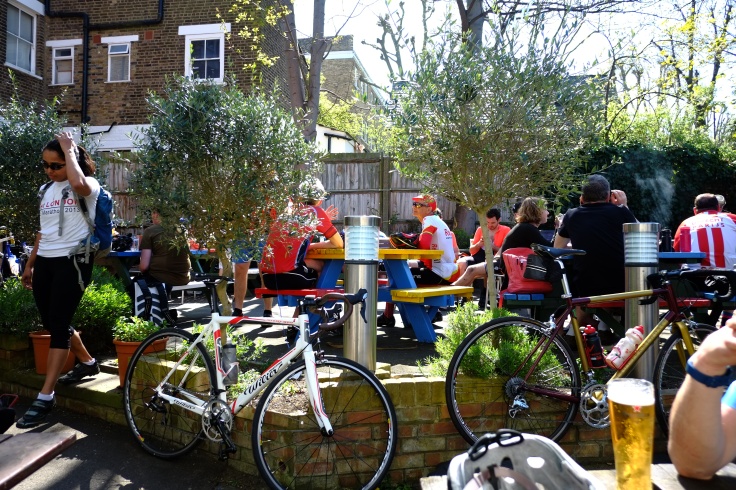 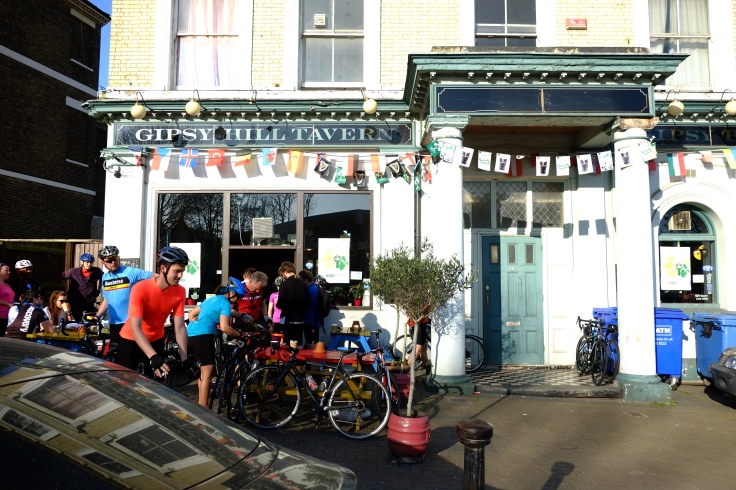 Another flawless event from the team, looking forward to 2018 already, although I never did see another Brompton….